Tea is the second most consumed drink in the world after water. Globally, around 36,000 cups are drunk every second! Thus it is estimated that 1200 billion cups of tea would be consumed each year in the world.

Tea appeared about 5,000 years ago in China. An ancient drink that has sparked legendary stories!

It is said that it was by pure chance that Emperor Shen Nong, who used to boil his water to purify it, discovered tea ...

That day, he boiled his water under a shrub, he fell asleep and during his sleep, some leaves of the shrub fell into the water. When he awoke, the Emperor found this delicious drink and decided to develop gardens of this shrub, the tea plant.

He encouraged his subjects to make tea their favorite drink ... and it was a success! 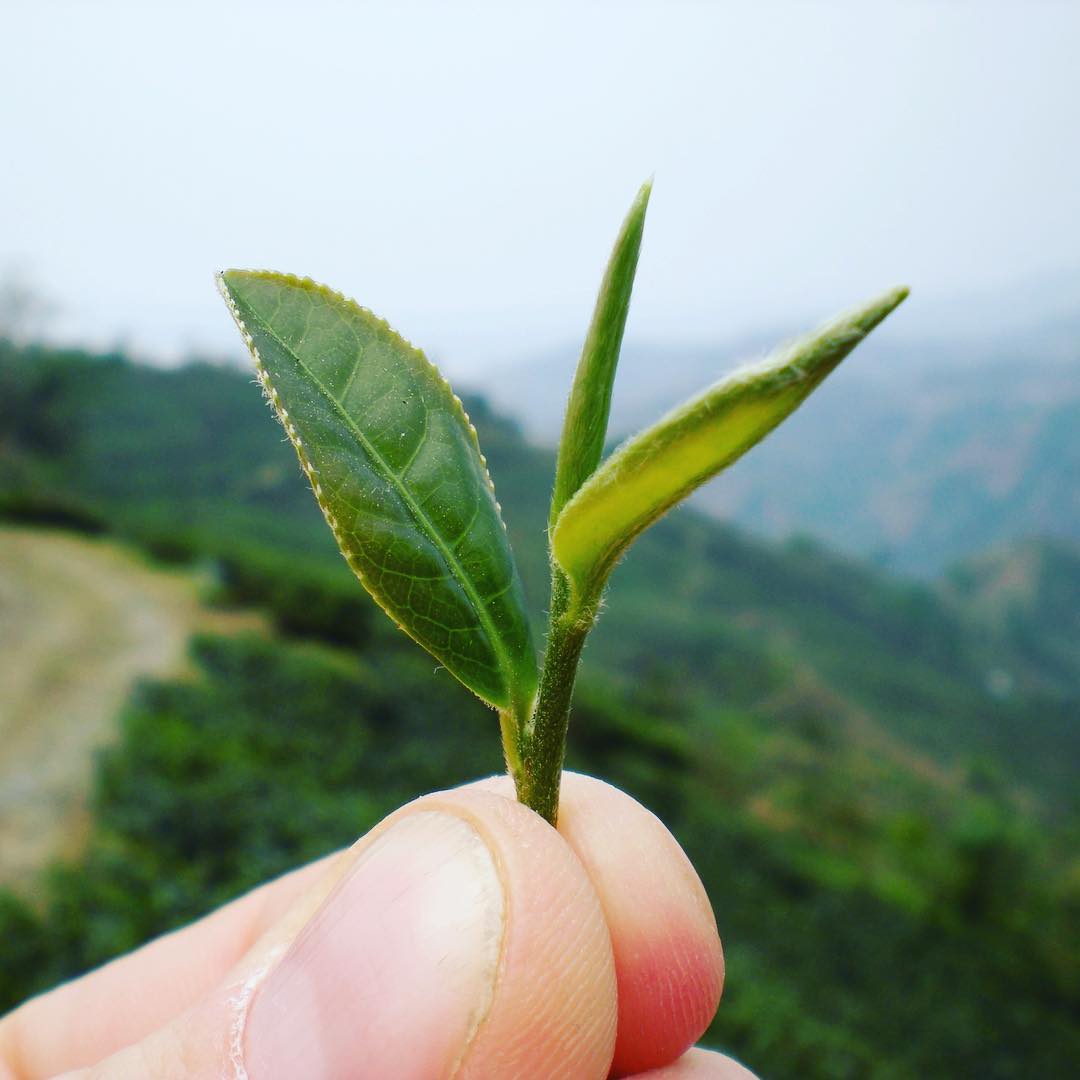 To the conquest of Europe

Born in China, tea first developed in Asia. Like coffee, it was introduced in Europe by the Dutch.

In 1606, a Dutch ship of the Dutch Esat Company shipped to Java some cases of tea exchanged for crates of sage. The story does not say whether the Dutch bought fermented teas or whether the tea fermented naturally during the trip, but it is true that it was first known in Europe in the form of black tea.

In 1653, the first cases arrived in England where the use of the drink spread quickly, carried by the vogue of the coffee. Queen Anne Stuart consumed it for the first time at breakfast. Anne, Duchess of Bedford (1788-1861) was the first to invite her friends for a small afternoon snack over a cup of tea accompanied by cupcakes, sandwiches and pastries. It imitated a habit of French salons, which also disappeared in France before being reintroduced again at the end of the nineteenth century ... by imitation of the British tradition! The eminently social practice of afternoon tea then spread to all sections of the population and was formalized in the nineteenth century in five o'clock tea.

During the seventeenth and eighteenth centuries, tea became a major economic issue, subject to a fierce battle between English (and British) and Dutch. The East India Company, founded in 1599 by Queen Elizabeth, had a monopoly on the tea trade until 1834.

From culture to manufacturing 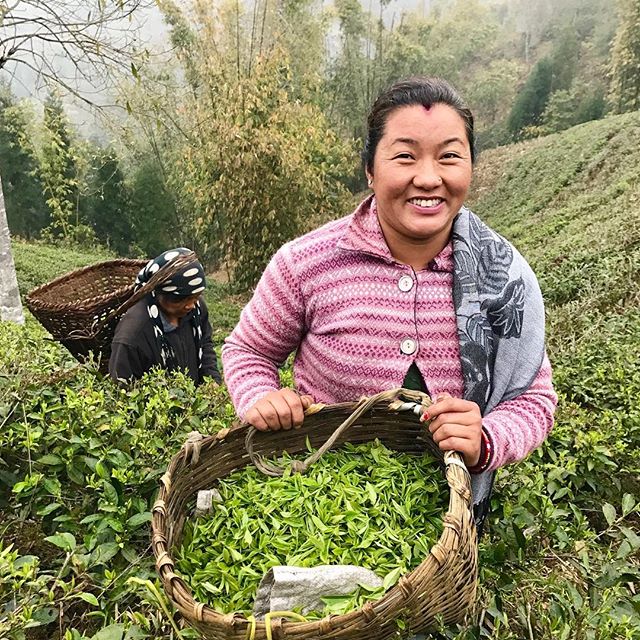 Today, tea picking is still done by hand in most producing countries.

It is practiced several times a year, up to 4 times depending on the region. The picking is done by round of 4 to 14 days, the time that the tea tree is renewed.

Several parts of the shrub are picked:

The manufacture of different types of teas 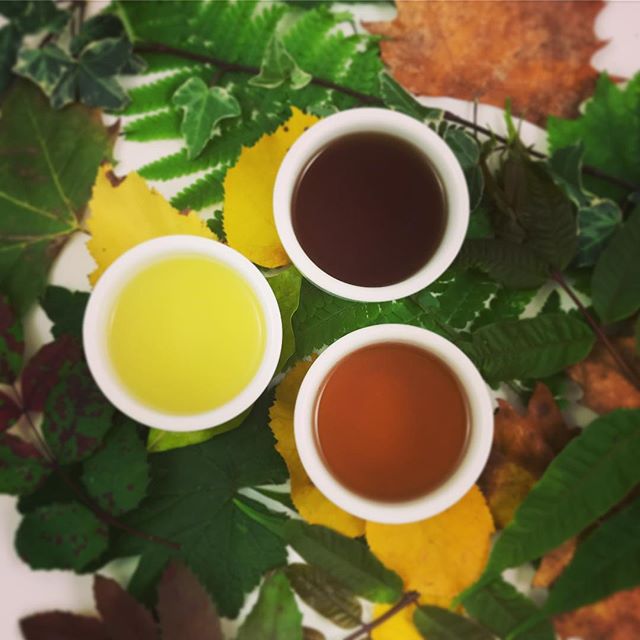 Each country has its own way of consuming tea! 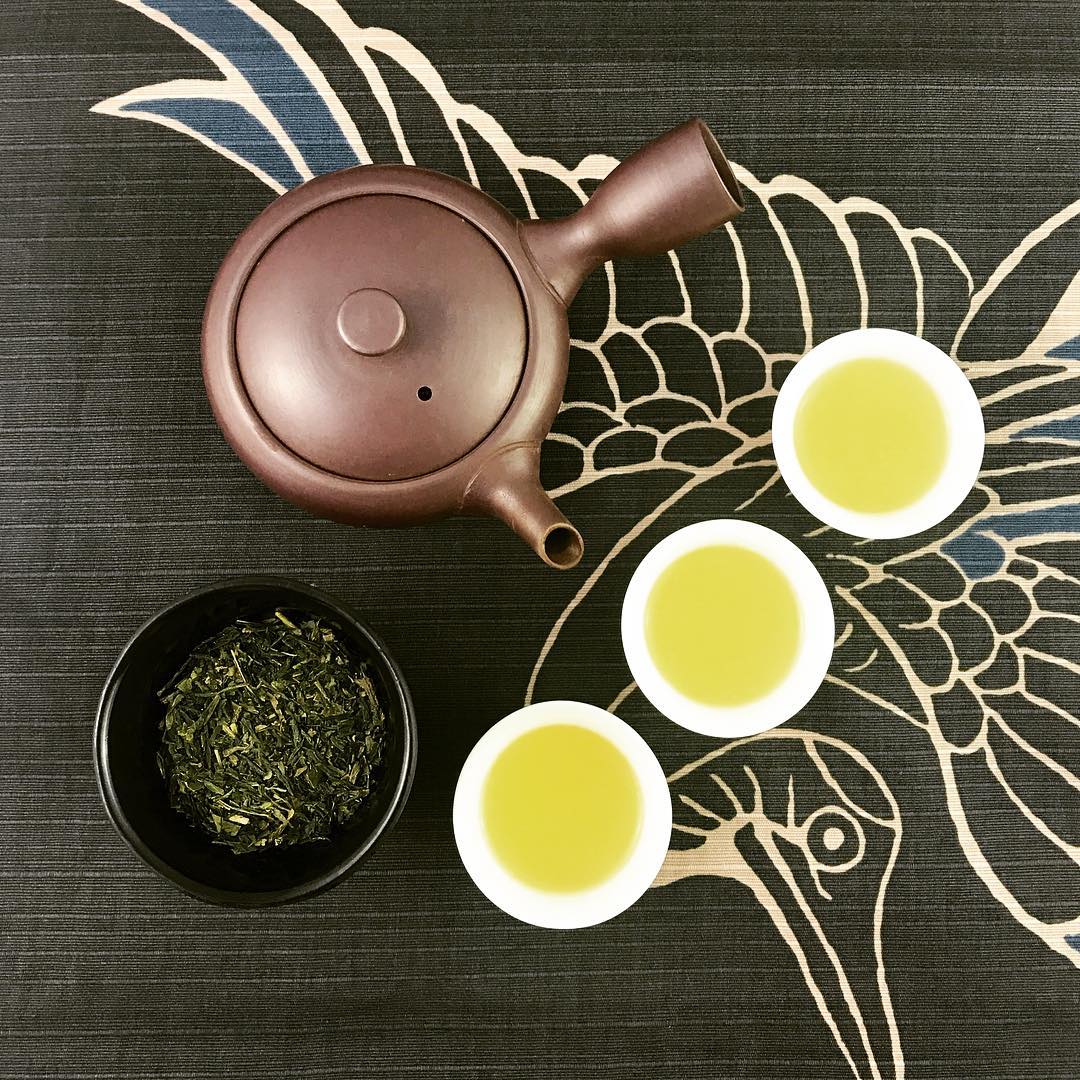